Isaac is Georgia native and a veteran of the U.S. Army serving in Bosnia-Herzegovina and during Operation Enduring Freedom. Prior to becoming an attorney, he spent eight years serving as a police officer and a deputy sheriff in Metro-Atlanta. 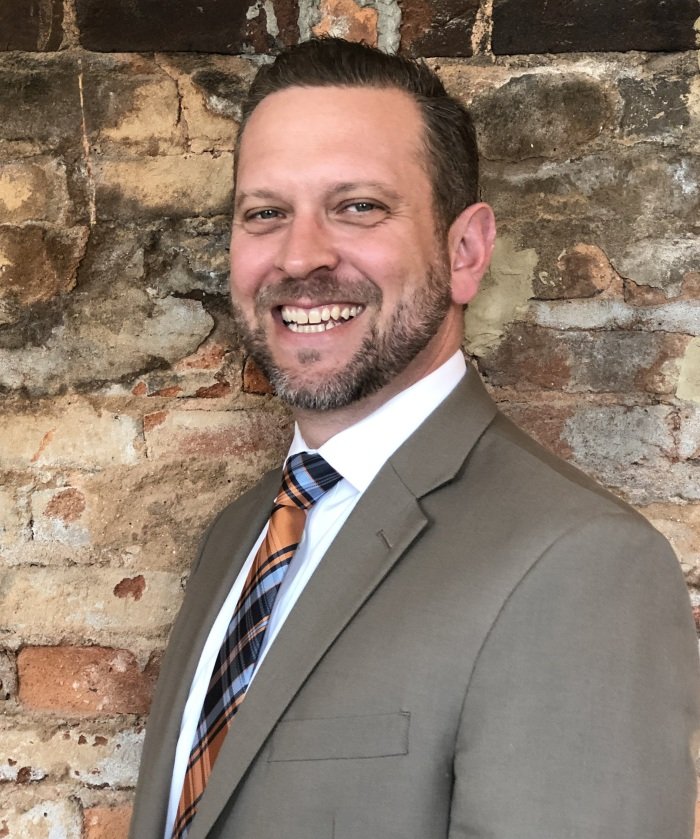 The Law Office of Michael West